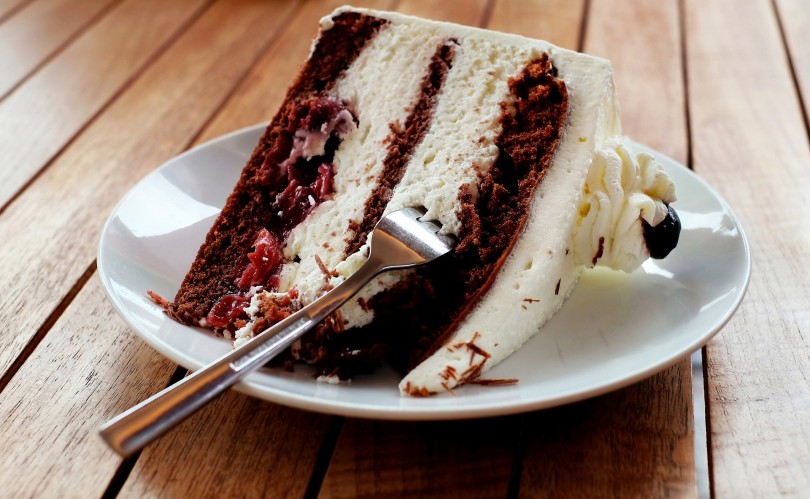 Weight loss is something that we’re all interested in, but unfortunately, the Internet is replete with a lot of crap on this topic. All of a sudden, everybody has become qualified enough to tell people how they should exercise, diet and work out, and if you think of it, it’s pretty hard to tell the difference between true stuff and total BS.

If you want to find out what works for you and what doesn’t, take a quick look at our list of totally believable weight loss misconceptions. This way, you’re never going to waste a single day pointlessly.

If you eat less and move more, you’ll lose weight right away This is by far and away one of the biggest lies that we’ve been told, and the fact that it does ring kind of true doesn’t help at all. As you probably know, fat is just stored energy. If you want the number on the scales to go down, your body will need to get rid of more calories than it receives. Basically, this is what weight loss is all about. Simple, right?

Except that this is doesn’t always work the way we’d like. You can’t starve yourself to death and hope for the best, because if the pounds that you shed when you do this are bound to their way back onto your hips the very moment you start eating normally once again. And that’s not even all – crash diets, for instance, can limit your intake of certain nutrients, thus making your energy levels drop. And you what this means? Cravings for foods that are either high in fats or high in sugar, aka quick fixes.

All calories are the same

Calories are units of measurement, so in theory, they should all have the same energy content. Nevertheless, the foods that you consume do have an influence on how much weight you gain or lose. I know that it sounds crazy, but there’s actual science behind this.

The thing is, your body tends to process every food in a different way, and obviously, this can have an effect on how often you feel the need to eat something. Want some specific info? No problem.

Imagine that there’s a table with three plates in front of you. On the first plate you’ve got 100 carb calories, on the second one, 100 protein calories, and on the third, 100 fat calories. I know that this is not a possible scenario, but let’s just go with it.

If you consume the proteins, you are less likely to suffer from cravings, as your weight-regulating hormones will be function better under their influence. Similarly, the sugars that you get from natural sources generally make you feel full a lot easier than refined ones. In other words, eat fruit, not cookies. I know that people everywhere are preaching about the miraculous powers of water, and to a certain extent, they’re right. Water is good for you, but it doesn’t actually help you shed any pounds on its own.

That being said, if you hope to make up for all those french fries with five glasses of water, you’re in for a big disappointment, because you’ve already consumed those damn calories. However, water does help you stay hydrated – it’s water, duh – and this means that you’ll feel less of an urge to snack every couple hours. Yay!

Carbs are your enemy If they’re all you’re eating, then yes, they may be your enemy. But your body does need a certain amount of carbohydrates, which is why you should  by no means cut them off from your diet completely. If an appropriate carb intake is what you’re aiming at, then whole grains should be your go to food. Most of us tend to steer clear of potatoes, but in fact, they’re only harmful when they’re fried. Brown rice is even better, especially since you can prepare some real’ fancy dishes with it. Be careful with the portions, though.

Snacking is a capital sin No way, sweetie! It’s very important to know that snacks per se won’t make you gain weight. In fact, it’s all about what you’re eating, and not necessarily how often you take a bite of it. If to you, a snack is equivalent to a bag of chips, then you may want to have less snacks. For quick energy boosts throughout they day, however, you may want to try a fruit or a piece of dark chocolate, as they’re incredibly weight loss friendly. It’s a known fact that being overweight is far from beneficial for you, but a slim body isn’t an indicator of good health either. Some people are metabolically okay when a little chubby, while others may be relatively thin and still unhealthy. Remember, your weight is only a number, which is why you should focus more on the distribution of your fat. Generally, it doesn’t really matter if you’ve got big thighs, but if you’ve got too much fat in your abdominal area, you may have a problem.