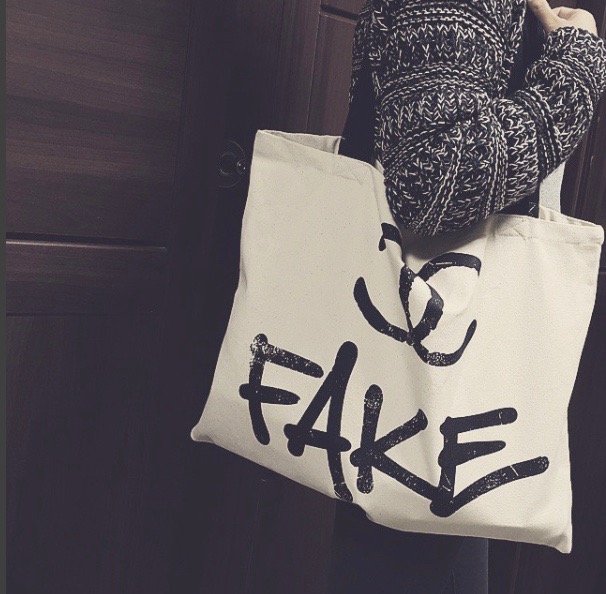 A story that was picked-up by The Daily Mail this week has sort of piqued my attention. According to the Mail, a woman living in Arlington, Virginia, USA was recently apprehended for netting over $1 million over the last year, simply by dealing in fake handbags. Granted, the counterfeit handbag trade is a lot bigger than a mere million, but mind you, this was a one woman operation, and she used one of the simplest and most obvious methods going.

Thai-born Praepitcha Smatsorabudh (40) was a handbag aficionado of the highest order. In fact, Smatsorabudh was such a frequent customer of a certain high-end retailer (whose name was not disclosed by The Daily Mail), that her frequent purchases of high-end handbags soon catapulted her into their “top buyer” status online. To her friends and family, she was a collector – a hobbyist.

As it turned out, Smatsorabudh was a lot more than that. Whenever she bought an expensive handbag online, Smatsorabudh would then return it. However, she wouldn’t return the bag she had purchased; she returned a well-made Chinese replica instead. Smatsorabudh would also make her return in person, taking it to one of the retailer’s many physical locations within the continental USA. In fact, Smatsorabudh made so many returns, that upon her arrest, she had travelled to more than 12 US states from her home in Virginia in order to return an item to a clerk whom she hoped would not recognise her.

However, her efforts eventually were for nought. After one of the store clerks realized that she was popping-up on their computer system quite a bit, the retailer did a bit of digging, took a closer look at the handbags she was returning, and called the police. When they raided her home, she was found to have over 572 handbags, both real and fake. There are many out there that will see this as a victimless crime; why on earth should you pay thousands for something that you can clearly get for less elsewhere? On the street, even? While that may seem like a fair argument from a financial standpoint, there are actually some really good reasons why you should purchase the real deal, or better yet, simply look elsewhere if you can’t afford it.

Back in 2009, Glamour Magazine did an article on the counterfeit industry, which at the time of the article made up about 7 percent of the USA’s annual world trade. You can rest assured that the number is now much, much higher. We have all seen the articles that claim that the counterfeit industry supports human rights atrocities such as terrorism, human trafficking and child labour, yet many people are still willing to look the other way when faced with that coveted “designer” handbag at a fraction of the price of the original.

I am of the opinion that if more people actually heard the stories of what really goes on at the hands of the counterfeit trade, if they could actually make a connection to what it is they are buying and where it really comes from, we cold decrease, if not downright stomp-out the demand for these bags altogether.

In Dana Thomas’s aforementuoned article for Glamour back in 2009, she told a few of these stories, which I think bear repeating. If you’re thinking about buying a counterfeit handbag, know that you are complicit in these practices.

I recall the raid I went on with Chinese police in a tenement in Guangzhou and what we discovered when we walked in: two dozen sad, tired, dirty children, ages 8 to 14, making fake Dunhill, Versace, and Hugo Boss handbags on old, rusty sewing machines. It was like something out of Dickens, Oliver Twist in the 21st century

And that is one of Thomas’s tamer stories. The effect that the counterfeit handbag industry has transcends that of financial gain, or even the emotional losses of those whose childhood is ripped from them as a means of production. Oftentimes, the effects have a very physical, life-altering impact on those who are in its wake.

Thomas wrote a book about the fake handbag trade called Deluxe: How Luxury Lost Its Luster. In her book, she describes a scene she encountered in Thailand.

I remember walking into an assembly plant in Thailand a couple of years ago and seeing six or seven little children, all under 10 years old, sitting on the floor assembling counterfeit leather handbags,’ an investigator told me… ‘The owners had broken the children’s legs and tied the lower leg to the thigh so the bones wouldn’t mend. [They] did it because the children said they wanted to go outside and play.

In the five years that I have been writing about this issue, I have seen two things happen: The illegal enterprise is getting stronger and more professional, and the consumer is slowly but surely becoming more aware.

Let’s hope that she’s right about that last bit, because clearly, we have a long way to go.