Being in a relationship takes a lot time and effort, but as you probably know, the good parts far outweigh the bad ones – or at least that’s what should happen in a healthy relationship. (If you feel like you this doesn’t apply to you, maybe you’d like to check this out – it’s guaranteed to help.) 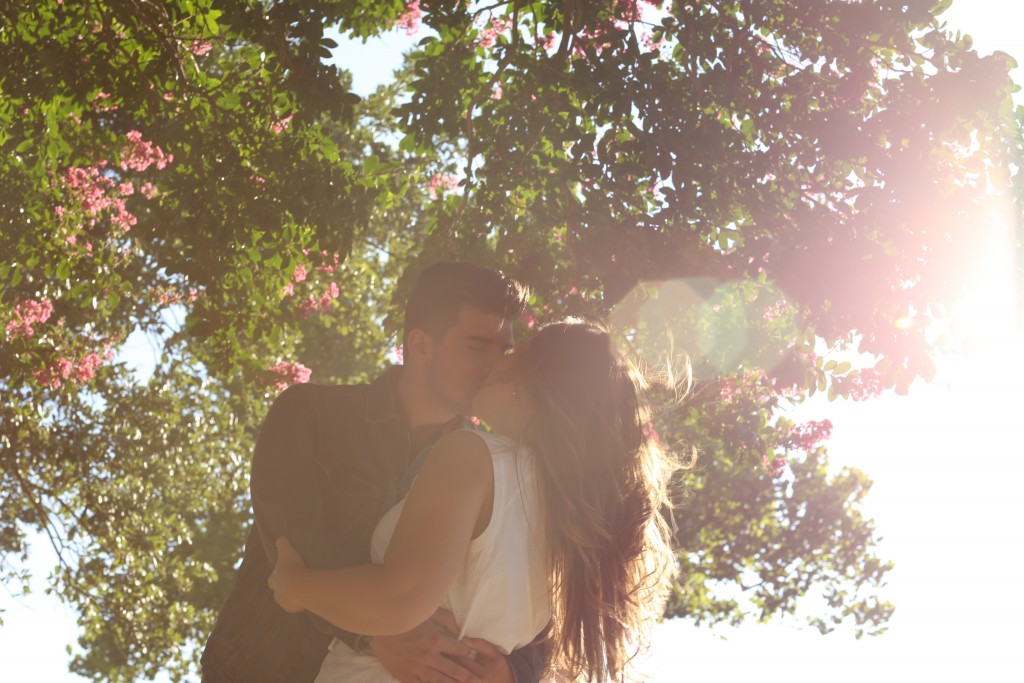 Anyway, every long-term relationship is lovely in its own way, and you gotta admit  that some of the milestones you experience with your partner are indeed worth celebrating, even if you may not always realize it.

I’m not saying that you should throw a party just because your cat didn’t take an instant dislike to your boyfriend when it first saw him. That would be just crazy. However, you may want to open a bottle of wine when the two of you have successfully attended your first family dinner together. Without further ado, here are 10 milestones that you should appreciate more:

The first text message that you get from someone may not be the best way of assessing their personality, but hey, we all do it nonetheless. If a guy confuses ‘you’re’ with ‘your’, this is most certainly a bad sign, and usually, the same rule applies to your texts too. However, once you and your boyfriend have become familiar enough with each other, you realize that typos aren’t that big of a deal after all.

Messaging him all day long 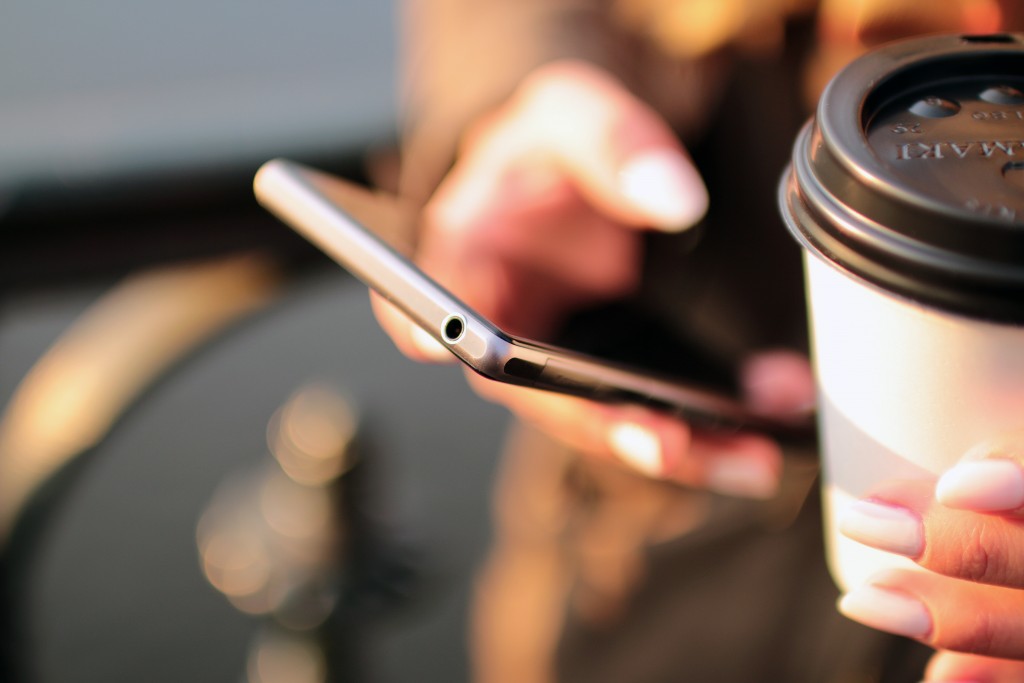 …without getting the feeling that you’re being too clingy. Both of you enjoy texting each other for hours on end and sending a poop emoji during a meeting feels like the most natural thing in the world.

Adding a little heart next to their name on your phone

This is personally one of my faves, and that’s mainly because it marks such an important transition. Come on, don’t pretend you didn’t enjoy it when your friend became your boyfriend.

When you post your first pic together on Instagram, you know that things have just gotten pretty serious. You’re not only letting all your followers know that you are in a relationship (a.k.a. showing off your new man), but you’re also sending an important message to your partner.

Automatically connecting to his Wi-Fi

Remember when you went to his place for the first time and had to shyly ask for his wifi password? Fortunately, this was only a one-time experience, and now that you’ve become a regular, your phone connects to their wifi on its own. That’s what commitment is all about in the 21st century.

Obviously, having sex with him for the first time 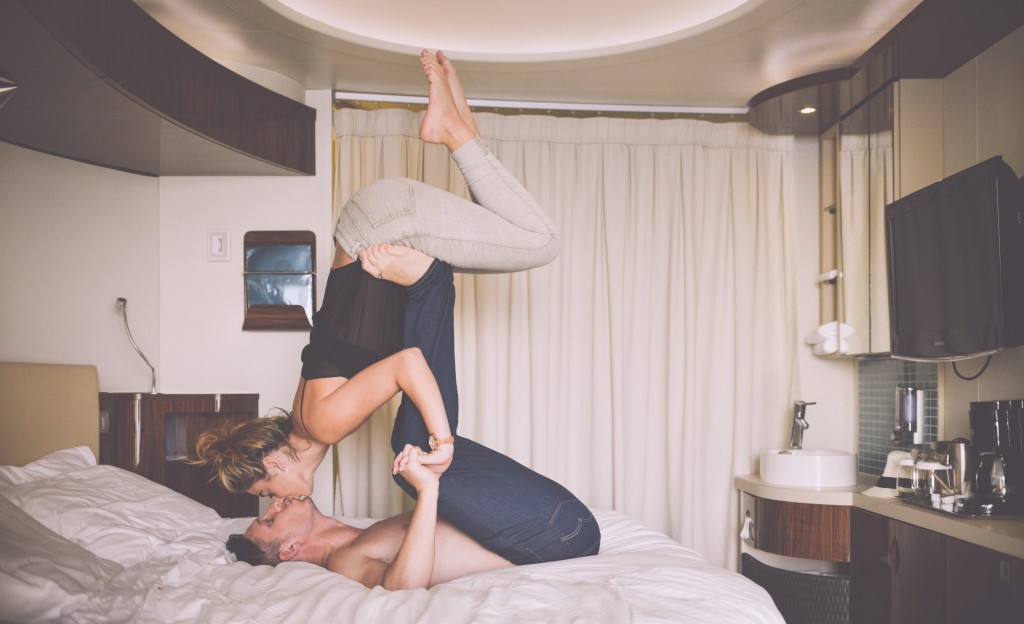 I’m definitely not the first person to say it, but this is one of the most important milestones in every relationship. Hopefully, you’ve enjoyed yours.

Yeah, the inevitable happened and you screwed up. Big time. But you felt terrible about it and the urge to say sorry was too strong to resist, so you did and you felt a lot better afterwards.

Getting over your first big fight

Fighting is one of those things that nobody looks forward to in general. However, no matter how peaceful your relationship may be, it’s still going to happen at some point. Don’t despair though, because the way you deal with the situation is what really matters. Most couples have two choices: they either completely fall out with each other or they make up and become an even stronger couple.

Farting in each other’s presence

Doing it for the first time is almost always quite a scary experience, because you never really how he’s going to react to it, but once you get it over and done with, you realize that you’ve been worrying waaay too much about it. Oh, and have you noticed that the atmosphere is always much better and relaxed after this?

Because you’ve reached a stage when you don’t need petty excuses like this to have sex anymore. And because binge watching House of Cards has become a much better way to spend the night than going to a club.

And suddenly feeling a lot more self-conscious about those photos on your timeline.

I can’t decide which one’s scarier – him meeting your parents or you meeting his.

Going on a trip to another country together 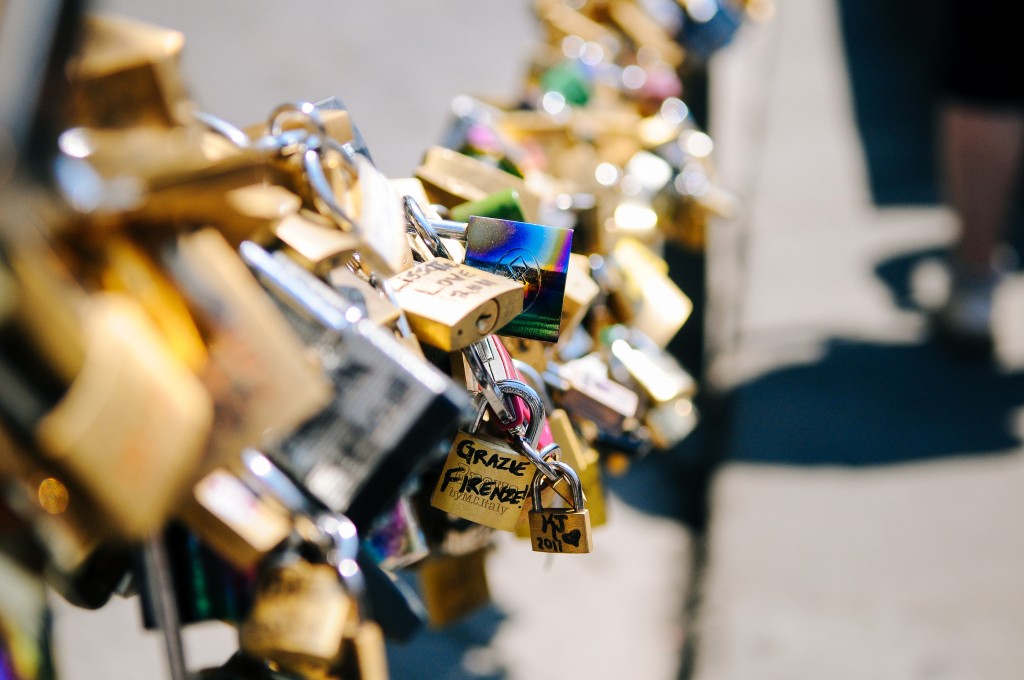 Don’t laugh, ’cause this is way harder than it seems. If you two are still together after you’ve finished preparing for the trip, you’re definitely meant for each other.

When you first met them, you may have had to fake the interest a little. Chances are they’ve done the same. But after a while, you’ve started to enjoy spending time with them and eventually realized why your boyfriend is so close to them.