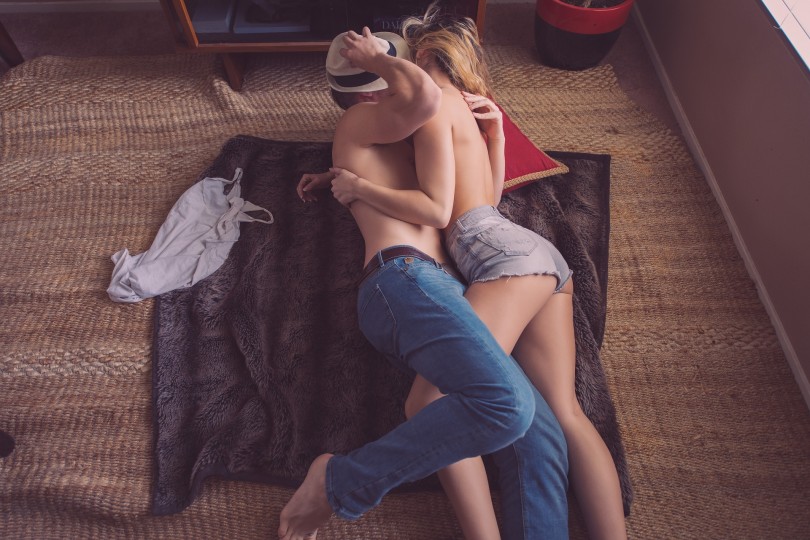 A relationship may seem like the easiest thing in the world, but sometimes, things aren’t as simple as you’d want them to be. Being with someone takes effort, not to mention that there is always some give and take involved, so no matter how experienced you may be, there’s always a piece of advice that you are bound to find helpful.

To make sure that every single one of you makes the most of their present and future relationships, I’ve compiled a list of really awesome stuff that has helped me throughout the years. Chances are you’re going to find ’em just as helpful as I did.

All right, this little paragraph above has made a huge difference for me, especially when I was only a beginner ~in the art of dating~. You should consider it too, because frankly, googling ‘how to know if made a good impression on the first date’ is pretty pathetic and not really helpful. This doesn’t only apply to new couples, but also to people who’ve been together for a while and know what it’s like to get into an argument. I’m not telling you to play hard to get all the time, but you should not always act like you’re more than eager to accept anything just because you love him. By leaving him alone with his thoughts for three days whenever he pulls something shady, he is going to fully comprehend how life would be without you. If he comes back, apologizes and tries to make up for what he did, hold on to him, and if he doesn’t, well, you may just be better off without him. I am fully aware of how tempting it can be to move in with your boyfriend, get engaged and show everybody – including yourselves – how committed you are to your relationship, but for the love of God, don’t do this too soon, because you do need time to know people well. People have got quirks, weird habits and their attitudes that may change with the seasons, so don’t try to unnecessarily rush things.

The golden rule of marriage (and dating too) If you are ever in doubt about whether you should be dating him or not, you don’t necessarily have to ask everyone around you about their opinion, as there is an even better way to find out if you current boyfriend is the right fit for you in the long run. Imagine that you are 40 years old and you have a daughter that means the world to you. Would you be okay if she were dating the guy you’re with at the moment? If the answer is ‘yes’, then you may still invest in your relationship, but if it’s ‘no’, well, you already know what you gotta do.

Being upset – is it really worth it? We all get mad about the stuff going on in our relationships from time to time, and more often than not, it’s pointless things that tend to piss us off the most. But how can you distinguish between conflicts that matter and conflicts that don’t matter? To give you a proper answer, I am going, once again, to ask you to imagine yourself in the future. Five years from now, to be more precise. Now ask yourself, ‘Will I still be mad about this then?’ If you sense that you won’t, then stop being upset about the whole thing, as it doesn’t really matter. Whatever it is, you can fix it together.

This is how you deal with arguments effectively in a relationship We’ve already established that arguments are a thing even in the most peaceful relationships. If you know how to handle them, good for you, but one thing that I’m aware of is that whenever they fight with their significant other, people tend to suddenly remember all the bad things that happened between them in the past.

Remember that time when you told me I look fat no matter what I’m wearing?

Damn Jason, you always eat all the candy!

Don’t bring crap like this into discussion. It will only make things worse, and you should’ve gotten over all this. The thought of being committed to one person for a lifetime can sometimes be pretty scary, not to mention that thinking this way isn’t actually going to get you pretty far. Instead of trying to offer a man a few decades of your life, try to offer him your very best every day. You’ll see what a huge difference this can make. I’ve honestly never tried this before, but I swear that it sounds like a great way to handle conflicts.