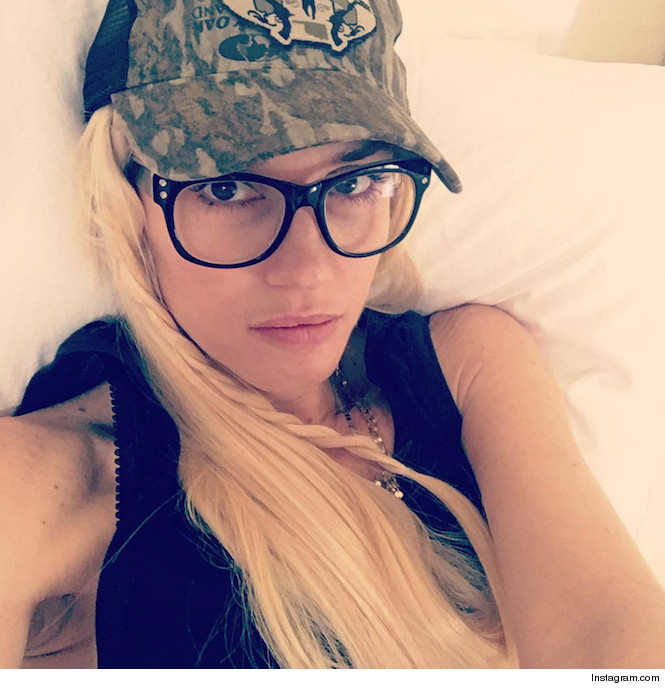 Johnny’s Ex is Going to Sell His Egg

I’m sure you all remember the insane Johnny Weir / Victor Voronov divorce. But just in case, let me give you a brief refresher on the crazy exes. The flamboyant figure skater Johnny Weir came out as gay and then married his boyfriend, a Russian-American sometimes-lawyer who never told anyone he was gay until he got hitched to Johnny. They married on New Year’s Eve 2011. Within months, the two were given some high profile awards for their work as LGBT advocates, but in truth that “work” was really just being out and talking about it. Shortly after Johnny went to Russia to work for NBC at the Winter Olympics in early 2012, all hell broke loose between the husbands. They had fights, police were called, Victor moved out, Johnny took their dog and they started arguing over Berkin handbags and a Fabergé egg. Then Victor accused Johnny of biting him on the bicep and beating him up. A few weeks later Johnny actually accused Victor of raping him! Voronov sued his ex in September of 2014 for defamation over the rape claim. The juicy lawsuit claims that Voronov was dating another skater when Johnny, in a fit of jealously, falsely texted the other skater that Voronov had herpes! While that lawsuit is still pending, the divorce is winding down. A judge has now given Johnny custody of Tëma, their Japanese Chin dog. Voronov was given possession of the Fabergé egg. A New York Superior Judge ruled this week that Voronov could get the egg out of storage and sell it to pay his legal fees. Voronov also won $1,000.00 a month spousal support from Johnny. As for Johnny, he’s on the hunt for a new man. In October, TMZ published screenshots of Johnny’s Bumble profile. Bumble is basically Tinder. The photos of Johnny show him wearing nothing but a skimpy and strategically placed banana leaf.

Voronov isn’t the only man seeking spousal support. Brian Austin Green continues to embarrass himself by seeking money from his soon-to-be ex-wife, Megan Fox. Green claims that he cannot work due to a serious car accident, which left him with Vertigo. I guess that 90210 money is gone? The two are reportedly still living together with their two kids, Bodhi and Noah. Fox has since gone back to work, filling in for Zooey Dechanel on the Fox sitcom New Girl. Since their divorce was announced Green has been busy working out, showing off his body just last week to photographers. Apparently the Vertigo interferes with acting, but not pumping iron?

Oprah Winfrey is officially “naming” the premature son she gave birth to at age 15. Or so she told an audience of 15,000 in Melbourne, where the media mogul is currently on tour. Winfrey claims a reporter told her prior to her trip that she should give her son a name, so she named him Canaan, which means “new land, new life.” But is Oprah just doing this for show? The 2010 unauthorized biography of Winfrey by Kitty Kelly claims that Oprah did name her late son, who died one month after his birth in 1969. The alleged name? Vincent Miquelle Lee. Oprah’s people are not commenting on the issue.

Are you tired of Blake Shelton and Gwen Stefani yet? The two continue to show the world they love PDA. The latest is a photo Gwen posted to Instagram of herself in bed wearing Blake’s camouflage baseball cap. This seems to be the same camo hat that Blake is wearing in last weekend’s pics of the duo. Those photos show the two kissing, and Blake square dancing and putting his hands on Gwen’s butt. Just two days later, Shelton playfully bit Gwen’s shoulder in a staged selfie. Now he’s telling People Magazine he’s sad Gwen is leaving The Voice after the season ends, preferring his new girlfriend stay close at hand. Shelton performed a new song on Monday’s episode. The song, entitled “Gonna” (it is a country song, after all) is all about wooing a new lady. Yes, we get it already – the two of you are shacking up and sticking it to your exes! I think we all need a break!

File this under bitter party of one… Even though Oasis hasn’t made any music for years now, that doesn’t stop Noel Gallagher from desperately seeking attention by trashing other artists. This time he’s slagging Adele. “If someone wants to know what I think of Adele, I’ll [bleeping] tell them . . . I just don’t see what all the fuss is about. I don’t like her music. I think it’s music for [bleeping] grannies . . . A sea of cheese.” Well, Noel, nearly 5 million people disagree. Adele’s new album, 25, has sold a whopping 4.49 million copies in just two weeks. Adele has sold more records than any album since 2011, which happened to be when her second album, 21, went platinum. I’m sure she doesn’t care either.  Adele does have one big fan though… gossip is swirling about a celebrity who reportedly named his junk (yes, really) after Adele, because he’s a big fan. Gossip fans, the biggest guess is John Mayer as the member-namer. Sounds about right, doesn’t it?