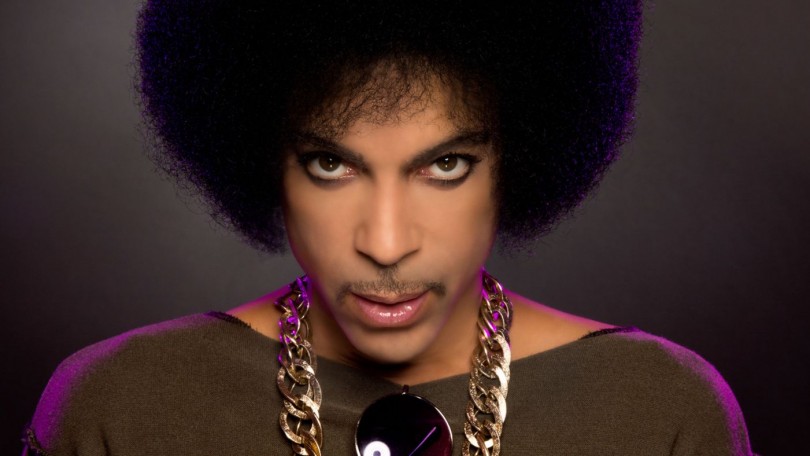 It pains me to have to write these words yet again in the year 2016, but sadly, yet another iconic musician has been called-back to the ether far too early in his life. Prince was found dead in his home this morning.

The legendary musician had allegedly been suffering with a case of severe flu over the past week, having been rushed to hospital on the 14th of April. He was aboard his private plane when he fell ill on Friday morning, forcing it to make an unscheduled landing in Illinois. TMZ broke the story at the time.

He had had been suffering from flu for a number of weeks and was believed to be recovering, but took a turn for the worse in the early hours of Friday.
Prince was treated for three hours before being released.

Initial reports on his condition painted a much graver pictures, with one source claiming at the time he was ‘not doing well’

Although the cause of death is not yet known, the Daily Mail reported some details of the story, reporting that the musician had a history of epilepsy, which may have made him more susceptible to complications of the flu. Authorities have released what was described by the daily mail as the “harrowing” 911 emergency call that was placed from Prince’s estate after the singer was found unresponsive in an elevator at 0943 am, which the Daily Mail has summarized for us.

An emergency dispatcher can be heard putting out the call for paramedics to attend the music icon’s $10 million mansion for a ‘male down not breathing’ after Prince was discovered unresponsive in an elevator at 9.43am. She advised that CPR had begun at 9.49am but by 10.07am, Prince was pronounced dead. Carver County Sheriff department confirmed the news on Twitter and are investigating the circumstances surrounding his death. Currently his cause of death is not known.

More detail on the matter is not known at this time.

As one would expect from the passing of such a legendary musical figure, the outpouring of public grief and reverence has been overwhelming. Within hours of the announcement of Prince’s death, the Twitter tributes came pouring in. I can’t. I just can not – Shonda Rhimes

Today we lost a true artist. Thank you #Prince for all the music you put into this world. #RIP – Reece Witherspoon

Deep tragedy. I’m so sorry for your loss Minneapolis. We will try and cheer you up for at least a little while tonight. #RIPPrince– Any Schumer

Prince was a true gentleman, a king among men. He was as sharp and as talented as they come. – Zoey Deschanel

And just like that…the world lost a lot of magic ✨ Rest in peace Prince! Thanks for giving us so much… – Katy Perry

I’m shocked to hear that Prince passed at such a young age. Musically, he could do it all: sing, play, arrange and produce. Love & Mercy – Brian Wilson

RIP to @prince…a true artist in every sense of the word. Gone way too soon – Quincy Jones

I was hoping it wasn’t true. Until it was breaking news on tv. Gutted beyond words. Soundtrack to all our lives! – Christina Applegate

Of course, it isn’t just celebrities who have felt the loss of one of popular music’s most prolific figures. All around the world “regular” people took time out of their day to honor the fallen musical genius with some very creative and touching tributes. It has indeed been a tough year for music fans. In the case of Prince’s untimely departure, CNBC pointed out something (maybe the only thing) that might soften the blow of his passing for music fans all over the world. CNBC recently published an article claiming that Prince’s death may very well not mark the end of his very prolific music career.

Prince’s decades-long music career, which already spurred nearly 40 studio albums, is far from over despite his passing.

In addition to Prince’s widely popular — and prolific — catalog of music, the BBC has reported that Prince had created enough unreleased music during his life that his estate could issue an album a year for a century after his death

While that certainly won’t make-up for the loss of such a prominent star of the musical universe so early in his life, at least we can rest assured that we will be hearing his fresh and iconic sounds for years to come.