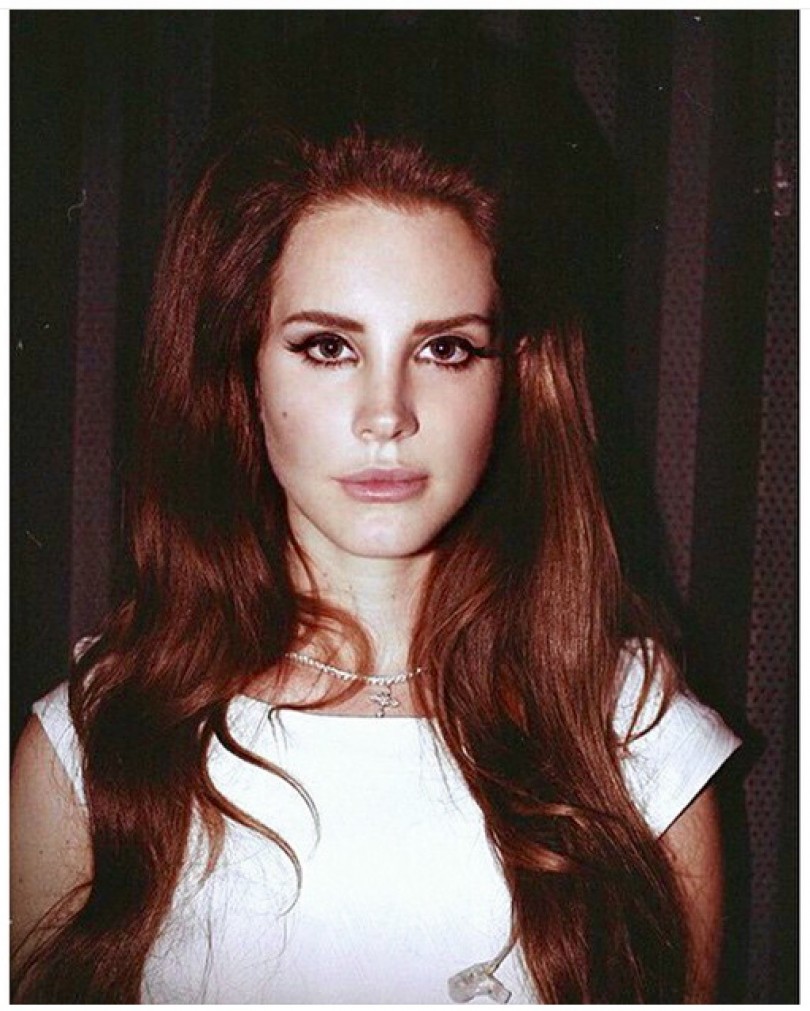 The uglier side of celebrity is definitely showing its face as we charge into a new year. Just last week, we brought you this story about how police felt the need to caution Kylie Jenner about how much of herself she was revealing on social media due to one very persistent stalker with mental health issues.  Today, it’s apparently Lana Del Rey’s turn.

In what might be considered a slight deviation from what we might think of as the “normal” stalker profile (you know, white, male, nerdy…mentally ill), the “Honeymoon” singer-songwriter has been plagued by not one, but two female stalkers. The women, Natalia Krinitsyna and Luliia Vladimirovna, have allegedly been stalking Del Rey so relentlessly that she actually moved house to try to escape the unwanted attention.

Unfortunately, it didn’t take long for the pair to track the singer down at her new residence, and they quickly began to up the ante with their behavior. The latest incident involved the pair following Del Ray to her bank, where they proceeded to make a large scene, and later flooded her Instagram account, calling her a “f***ing bitch” for having called the police on them previously.

This is not Del Rey’s first dealings with stalkers (although it may be her most intense). In December, while all of this was playing out, the singer simultaneously had another close call with a warped fan.  19 year-old Zachary Benton Self took a bus halfway across the country in pursuit of Del Rey, with whom he had become increasingly obsessed with. Upon arriving at her home, he broke into her garage, where he proceeded to boldly Tweet about his crime.

Thanks for leaving me a good read at the crib – that’s my witch.

With his tweet, he posted a photo of a book that had been in Del Rey’s garage.  Luckily, the singer’s Malibu mansion was under renovations at the time, and she was nowhere near The residence. However, construction workers discovered Self the following morning, but he ran off before he could be apprehended by police. His fatal flaw? He left his computer behind, handing all of the evidence of his internet stalking. He was arrested the following day.

With this latest incident, a very stalker-savvy Del Rey let the proper authorities help her with her problem, and this week, she took her case to court. After hearing the details of her case, Del Ray was awarded a restraining order against the pair of stalking women lasting three years, which is the maximum amount of time you can get with a restraining order. Krinitsyna and Vladimirovna must now legally stay at least 150 yards away form Del Rey and her assistants for the next three years, or risk violating the conditions of the restraining order. There is no doubt that we are very much in a new era of celebrity stalking, what with social media feeds drip-feeding our every move. A savvy (or just really determined) stalker who has even an ounce of social media know-how can track down a celebrity with alarming ease.

Just how big is the problem? According to The Journal of Forensic Sciences, “two-thirds of stalkers pursue their victims at least once per week, and 46% of stalking victims experience at least one unwanted contact per week.” However, as alarming as those statistics may seem, there are state laws to consider as well. In California, it is not enough just to know that there is someone out there who has an unhealthy obsession. According to the head of the LAPD’s Threat Management Unit, a “credible threat with the intent to place a person in reasonable fear for his or her safety” must be established before they can act on a potential threat. If the stalker is savvy and manages to avoid placing him or herself in a position where this can be established, the LAPD may have the person under surveillance for years without ever having the evidence they they need in order to take legal action.

As hopeless as that may sound, all is not lost if you’re in the public eye and want to stay safe. In a recent interview with Buzzfeed, the head of the LAPD’s Threat Management Unit (who was only identified as Dunn), described how they manage the day-to-day tracking of stalkers.

For every high-profile stalking case that hits the media, there are 10 to 15 that the Threat Management Unit handles quietly, due in large part by early intervention and direct contact. Detectives have dropped in on stalkers mailing out their own “fantasy” wedding invitations or sitting at their celebrity’s favorite coffee shop — locations that targets frequently broadcast on Twitter. But instead of hauling the suspects off to jail, the LAPD makes its initial approach with psychologists who can immediately evaluate the situation and follow up with periodic welfare checks.