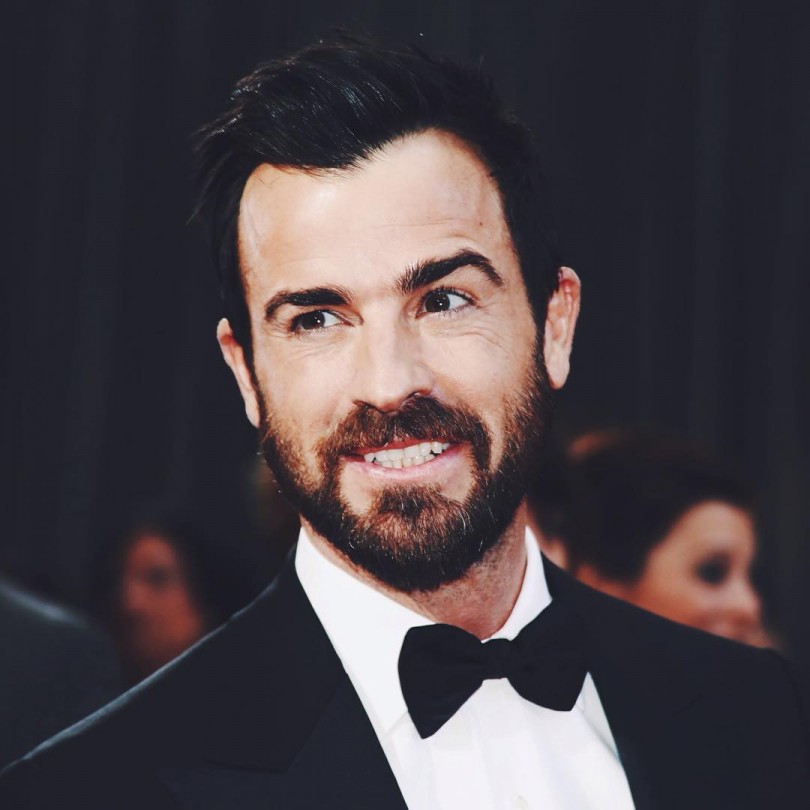 Justin Theroux will definitely not be going scuba diving again any time soon. On his recent honeymoon with new bride Jennifer Aniston (and several of their friends), he had an underwater experience that left him shaken to the core. He recently opened up about it in a live appearance on the show Live With Kelly and Michael. Theroux was by no means an experienced diver, but he had undergone some training classes during the holiday.

The day prior to his bad experience, he had made a guided dive to 10 feet to look at “some pretty coral and fish.” Everything had been going swimmingly (pun intended) on his training dives leading up to the day in question, so Theroux had his confidence about him when he booked a group dive for the following day with a a group of friends and a different instructor. Apparently when Theroux and his pals arrived at the dive site the following day, they were met by a diving instructor who spoke very little English. Right from the start, communication was difficult, and Theroux remembered trying to tell the instructor that he was an inexperienced diver.

There was no communicating, we could not talk. I was telling him, “I’ve only done this once.”

Right from the start, the group dove down deeper than Theroux had been the day before on his previous dive – deeper than he had ever been. Not long after they had reached dive depth, he noticed that his oxygen tank was perilously low. In an effort to communicate with the dive instructor, Theroux remembered his training, using a set of designated hand signals to attempt to communicate to the instructor that he needed to get to the surface. Instead of heeding his signals, the instructor singled back to Theroux to keep on swimming. An increasingly-worried Theroux began to panic as he looked down at his oxygen tank and saw that he was even more deeply in the red than he had originally thought. Theroux again tried to get the attention of the instructor, and thankfully, this time he was successful. The instructor quickly attached Theroux to his emergency respirator, but the drama didn’t end there. When the instructor made the switch, water rushed down Theroux’s throat, causing him to cough and sputter, and increasing his level of panic.

During his appearance on Live With Kelly and Michael, Theroux described having mentally gone to “this crazy place” after he started to panic, and went on to describe what was going on in his mind.

While running out of oxygen in the first few minutes of a dive likely speaks to either a massive equipment malfunction, over-breathing on the part of the diver, or an altogether unsafe and poorly-run diving operation (or all three), Theroux’s panic-stricken underwater experience is actually a common hazard of scuba diving. It can happen to anyone who dives, but new divers are especially susceptible to underwater panic. According to the popular website scuba diving.com, panic can “make you pass out, or even have a heart attack if you have a weak heart. Panicking impedes your ability to solve problems and get to safety when your equipment malfunctions or you’re tangled in a line.”

One of the most common instincts that divers have when they are in the throes of an underwater panic is to make a rapid ascent to the surface. This sentiment is evident in Theroux’s statement on Live With Kelly and Michael, in which he recalled questioning why they were going through emergency procedures below the surface of the water when “the earth is right there.” Unfortunately, Theroux’s reaction was likely a result of his very small amount of training and experience, which is all too common in many exotic tourist destinations, where the lure of easy money often outweighs safety precautions and proper certification procedures.

Many experienced PADI divers have weighed-in on this incident. Here is what one (who wishes to remain anonymous) had to say.

The whole point of proper training is so that in these sorts of situations, panic doesn’t take over and kill you. I suppose that goes for pretty much anything that is inherently dangerous. That said, these short courses are sold to “newbies” as a sort of baptism with very little risk and it’s not unusual for people to expect that the standards of the instructors, equipment safety etc are the same as what they could expect back home. Sadly, that’s often not the case but discovering that when you’re already in a panic inducing situation can be fatal

Luckily for Theroux, his experience was not fatal. Quite smartly, the Leftovers actor has decided that he probably won’t be going diving again any time soon. We think that sounds like an excellent idea, and hope that his story might give a few people pause before taking on a quick-fix dive course on their next holiday.