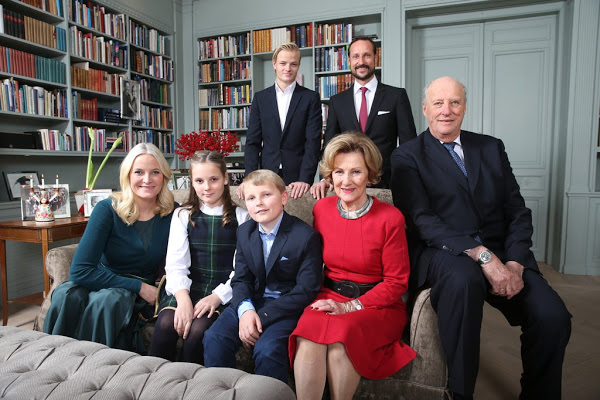 As you are probably already aware, HRH Queen Elizabeth recently celebrated her 90th birthday.  While you may not necessarily associate The Queen with cutting-edge fashion, it is not cutting-edge fashion that is really what this article is about. Sometimes fashion, like Her Majesty The Queen herself, can be a quiet, steady, and enduring force as much as it can be a boisterous instrument of change.

At the palace of Holyroodhouse in Scotland, an exhibit has been opened that gives us a look at The Queen’s royal style for the past 90 years. Caroline De Guitaut is the curator of the exhibit, titled Fashioning a Reign: 90 Years of Style from The Queen’s Wardrobe.  De Guitaut perhaps summarised the collection best in her assessment of The Queen’s relationship with the fashion world.

The collection is focused on The Queen’s support of British couturiers, and is the first of its kind to ever be displayed in Scotland. Similar exhibitions at Buckingham palace and Windsor Castle have followed, with over 150 outfits displayed between the three locations.

It must be said that even those of us who prefer a more modern, edgy, fashion-forward approach to what we wear, The Queen has a very distinct sartorial signature, and it works for her. De Guitaut, tends to agree, elaborating on her summarisation of Her Majesty’s style.

She is completely involved in her wardrobe and works with leading British couturiers of the day but will reject designer’s sketches if she doesn’t like them. Consistently elegant, she dresses in bright, visible block colours, often with a complementary hat but note that we rarely see her in pattern.

Embellishment and embroidery is an important aspect of her wardrobe and she frequently returns to duchesse satin and silks because they take beading so well. Her wardrobe must be practical but we rarely see pockets or belts because they alter the line of an outfit. Zips and fastenings are typically concealed because she is very aware of how each look will be seen so her dresses are often just as beautiful at the back as they are at the front.

So just what is in these collections? The official line is that each of the three collections houses items that represent a certain point in Her Majesty’s life; closing from Her Majesty’s  childhood, her wedding to The Duke of Edinburgh, her Coronation, and various examples of things she wore on State Visits are all part of the collection, “from birth to present day.”  The official description on the Royal Collections webpage reads thusly:

Fashioning a Reign will chart significant events in The Queen’s life and the nation’s history through an unprecedented collection of dress, jewellery and accessories designed for these occasions, from childhood to the present day. The Queen’s support of British couture and millinery will be highlighted through important pieces created for a world stage by renowned designers, including Sir Norman Hartnell, Sir Hardy Amies and Ian Thomas.

Over 150 outfits will be shown throughout the three residences, and the content of each exhibition has been selected to have particular association with the location.

At the Holyrood exhibit, highlights include a rich, red velvet “Oscars-worthy” (the official line) Hardy Amies gown made with complex pleating and folds, and a full-length Hartnell turquoise silk floor length gown and matching Bolero that The Queen wore to the marriage of her sister Princess Margaret. Apparently the turquoise Hartnell gown marks the last time a member of the Royal family wore a full-length gown for a daytime event.

Of course, seeing as though the Holyrood exhibit is in Scotland, the collection wold most certainly not be complete without a collection of Royal Stewart tartan. Royal Stewart has long been the tartan of the Monarchy, and the exhibit features a beautiful duchesse satin evening dress with a striking swath of Royal Stewart draped across it; a piece that was worn by Her Majesty for the 1971 Gillies Ball at Balmoral. There is also a beautiful purple silk and wool coat with a gorgeous Isla of Skye tartan draped over it that The Queen wore to the opening of the Scottish Parliament in 1999.