Ask your mother who David Cassidy is, and it is pretty safe to say that she will have a silly smile on her face and tell you about that pretty boy from TV. Although the days of superstardom are behind him, David still performs, still sings and writes songs, and he is definitely still sexy! David and The Partridge Family had actually issued ten albums back in the day. These albums sold millions of copies, and David became a superstar. These days, the heartthrob continues to rock the stage these, and it is hard to believe that he is almost 67 years old. He still appears here and there as a guest star in TV shows such as CSI, but looks like music has remained his true passion. He admitted in the past that he had a problem with alcohol, and was even arrested a few times for DUI and driving with a suspended license. He seems to have manged getting over these bumps in the road, and keeps proving to the world that he is more than a pretty face from the past, and anchored himself as a respected performing artist. His hair may be shorter now, but personally speaking, I think he is still a very handsome man! It is great to see that nothing stops him from pursuing his love for music. Fun fact – he is still close with his “The Partridge Family” TV brother, Danny Bonaduce. Rock on, David! 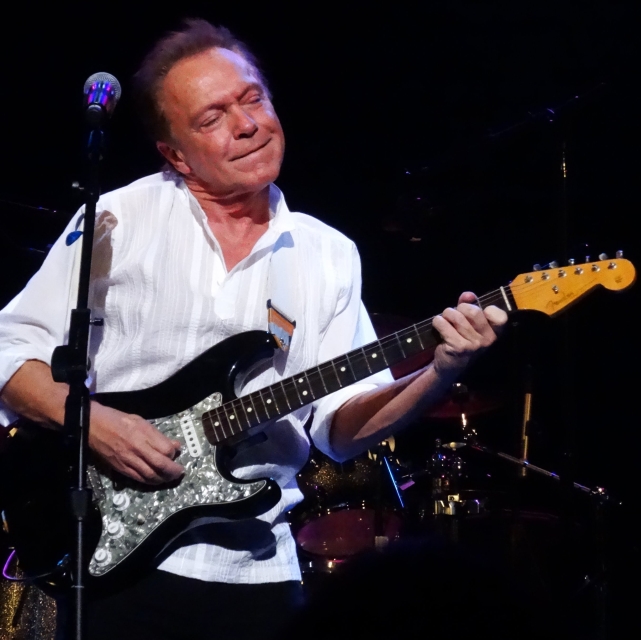 If you grew up in the seventies, you probably remember Dee Thomas from “What’s happening?”. Dee was played by Danielle Spencer, a child actress that was cast as the annoying younger sister. Her famous line on the hit TV show is “Ooh I’m telling Mama!” Danielle started acting at the young age of 8, and was quickly recruited for the TV role she will always be remembered for. The show “What’s Happening?” was aired from 1977 to 1979. During the second season of the show, in 1977, Danielle was involved in a head-on car crash that proved to be fatal with her stepfather, Tim Pelt, which had ended with Pelt’s death and Danielle suffered broken limbs, facial fractures, and had spent three weeks in a coma. Her stepfather’s injuries were a result of him trying to protect Danielle when the accident happened. After the cancellation of the show Danielle moved to Africa with her mother, but a sequel series called “What’s Happening Now?” brought Danielle back to the silver screen with her role as Dee Thomas in 1983. The show ended in 1985, and Danielle moved on to study veterinary medicine in the University of California, inspired by her late stepfather. Move on to the next page to see what the cute child star is doing these days!