Looking at this picture one might think it’s the modern day Princess Bride.

The 26 years old daughter of Robin Wright and ex husband Sean Penn, Dylan Frances Penn, is an aspiring model and actress. She played in several films, including the film Elvis & Nixon, which stars Kevin Spacey, who is also her mother’s co-star in the excellent Netflix series House of Cards. 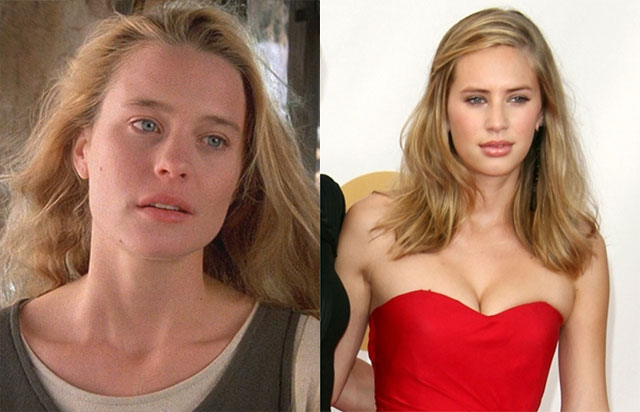 Copy? Paste. This is what it looks like when you’re looking at this father-son duo.

Only 8 years old it is yet to be determined whether Usher Raymond will follow his father’s footsteps and try to become an R&B superstar (Usher was discovered at 12) . But from looking at this photo we can say for sure that he already stole the looks. 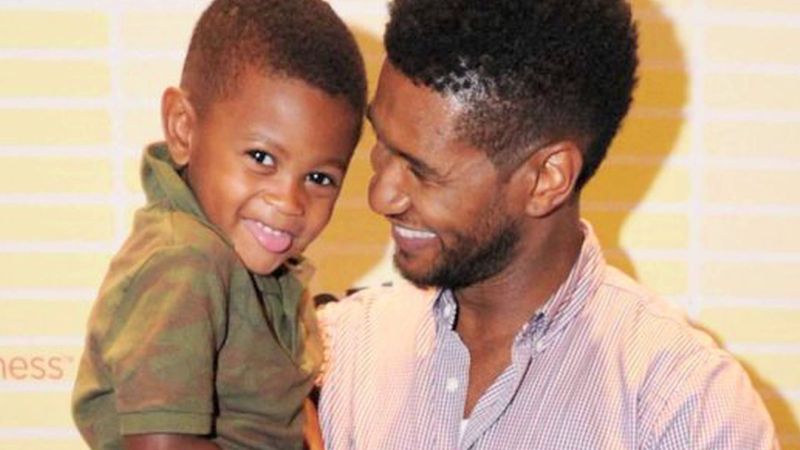