War is Horrible but Sometimes Fun. 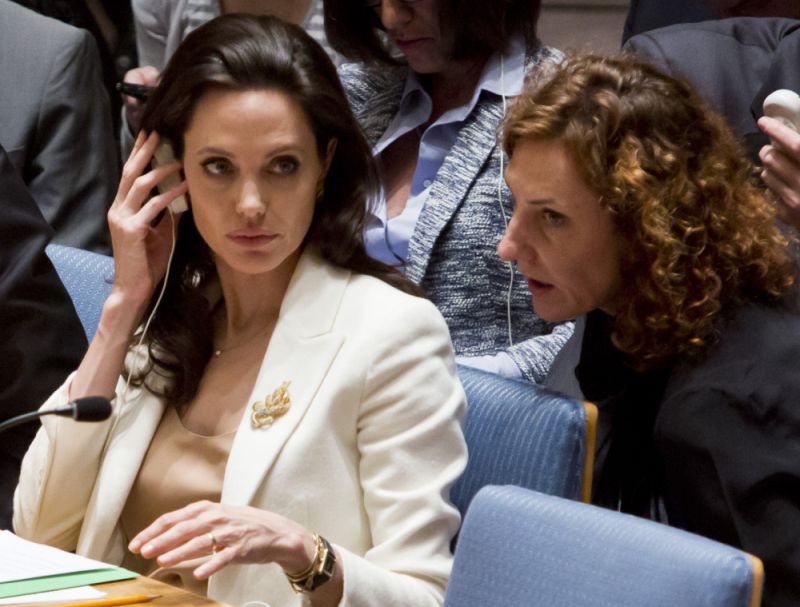 Angelina Jolie at the UN

Angelina Jolie is not only famous for her sexy looks, award winning acting, and beautiful family but also for her humanitarian work with the UN. During the years she has worked with UNHCR, Jolie noted that the number of people driven from their homes by wars had surged to 65 million!

Nevertheless, while war is indeed the root of most evils, Jolie is fascinated by it. In 2007 she and her now estranged husband, Brad Pitt, threw an army style birthday bash for their eldest son, Madox, then 6, completed with uniforms, face paint and army gear. 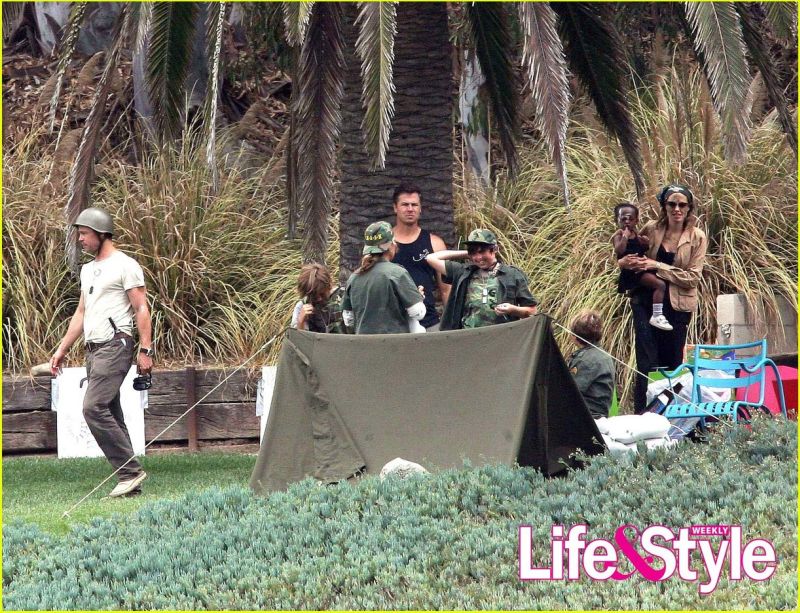 On another occasion Jolie was photographed sporting a machine gun charm necklace that her eldest son, Maddox designed gushing about his fascination with war:

”Mad, our 6-year-old, draws lots of war scenarios,” she explains. ”He’s all into war and guns. So for Mother’s Day he drew a machine gun, and Brad had it made into a necklace, which is really sweet. It’s really cute. I think it’s really good!” Advertisement We all like to say that we’ve got style, but let’s face it: sometimes, we do play it by the ear. And although that’s not necessarily a problem, knowing a bit of fashion theory is always an advantage, right? Without further ado, here are 10 charts that you’re bound to love: Sizes do tend to differ from brand to brand, don’t they? We all know the struggle of going shopping at different stores and having to try on two or three sizes of the same clothing article. Things are even worse when you’re buying clothes online, because you can’t even try them on, and those measurement tables are no good either. And that’s exactly why I love this chart: While Asos, Old Navy and H&M are doing a pretty good job at sticking to the regular...

Advertisement The off-the-shoulder top has pretty much unofficially been named the be-all, end-all of trends for spring/summer 2016. If you’ve been in a popular clothing shop lately, you simply cannot turn around without seeing one. While I absolutely love the idea of off the shoulder tops, the reality is that a lot of the time, they can be sort of fraught with worry; there is always that little voice in the back of your head warning you against the ever-present possibility of a wardrobe malfunction. This is even more of a concern for those of us who don’t really feel comfortable wearing spring and summer’s lightweight fabrics without any kind of bra or other support underneath. Luckily, there are solutions, and I’ve looked them up, so that you don’t have to...